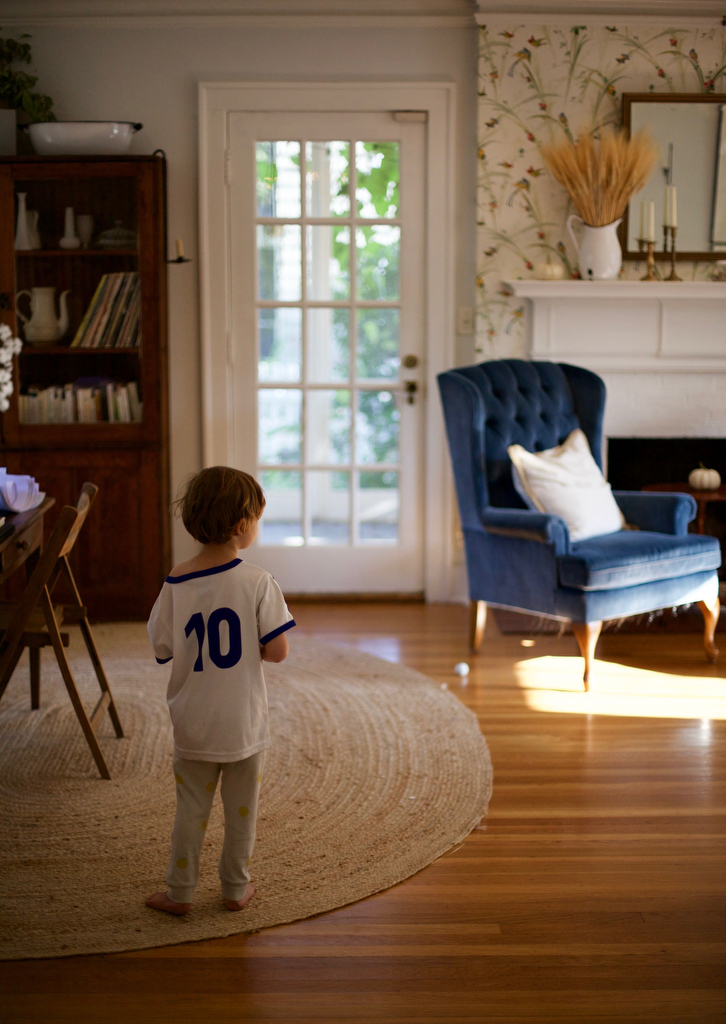 Happy new week, friends! I’ve got my wool slippers on and an apple cider candle burning this brisk morning, so that must mean temps are dropping and autumn is not too far off, which as you know, makes my soul sing like a spring chicken! Last week I came down with a horrendous cold, which was perfect timing for the kid’s first week of school, seeing as it left me with a foggy head, congested chest, and only a smidgen of energy – which I am still carrying around and trying to shake off. I was pretty much useless at home besides running (and then forgetting) the occasional load of laundry, and making bone broth for noodle soup meals we needed up having four nights in a row. But maybe, I keep telling myself, that because I got sick right off the bat, just maybe I’ll be scot-free for the rest of year and keep a clean bill of health? A mom can certainly hope!

In the midst of not feeling well and needing some extra comfort at home, the kids and I did a lot of cozying up on the couch paired with screen time, something we try our best to limit within these walls. Andrew and I both strongly believe that there are many wonderful alternatives to propping kids in front of screens throughout the day, simple life-giving things like: time spent adventuring outdoors, unstructured free play, digging in the garden, reading books, making crafts, celebrating the season, and then daily chores that keep bellies fed and our home up and running. That being said, we do occasionally watch shows and we do think some are really great. Some weeks we go without hardly watching any shows or movies at all! And then there are time like last week when I just didn’t have it in me to do much else than lay down, rest, and heal – which can be quite a challenge when mothering little ones, too. Although we are a “Waldorf family” (I say that loosely because in all honesty, we are still unpacking what this means for our family, and are very much still learning how to weave those philosophies into the rhythm of life at home) we are are not completely without screens, nor do we want to be.

There is some well-made and more mindful media out there that has not only given our family and life at home heaps of inspiration, but has also drawn us closer together on rainy afternoons or times when one of our kids is under the weather. I asked parents on Instagram to share their calming favorites, and many offered great suggestions, many infused with compassion and are nature-based. Out of 66 (and over 300 suggestions over all!) I came up with a sturdy list of 50 series and films that are perhaps a bit more conscious than many currently streaming. I linked most so you can read more about them, and included where to watch to make things easier on your end. Some of them are nostalgic for me, and take me back to afternoons imagining I lived down the lane from Little Bear and Emily, and we’d go on picnics with our curious animal friends, and others brand new to us and really lovely, like Tumble Leaf and Puffin Rock. If you have some that your family enjoys and you think they’d be a nice fit for this list, be sure to let me know!

I’d also love to know how your family navigates the screen-time waters, especially if you are a household is who devoted to limiting screen time overall. It’s a tricky balance, and one that requires so much dedication as screens are everywhere. As always, thank you for taking the time to be here. I sure love this community and your ideas and support is always refreshing and encouraging to me as a mother and homemaker. xx Amanda 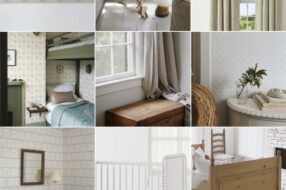 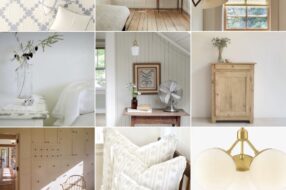 show hide 34 comments
Link to this Post
email a friend