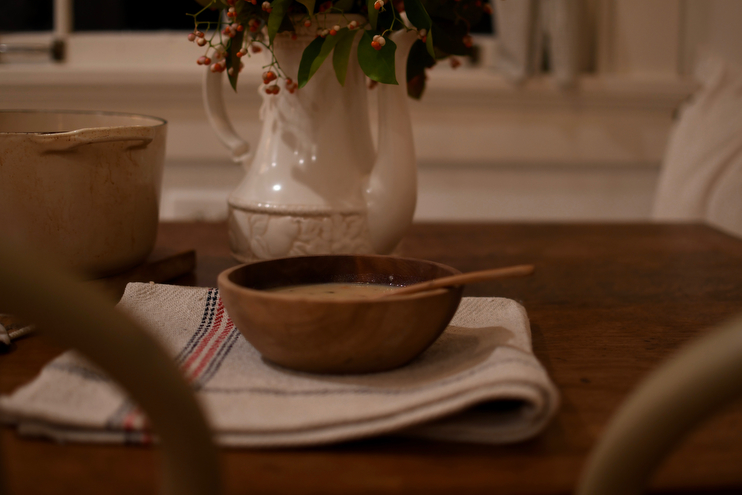 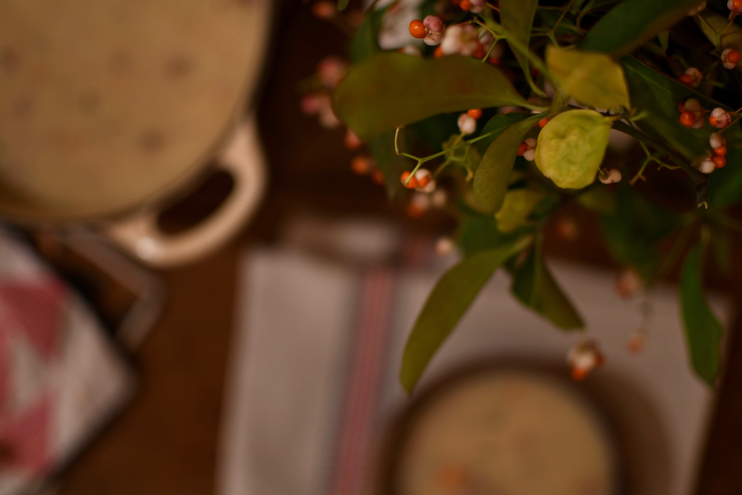 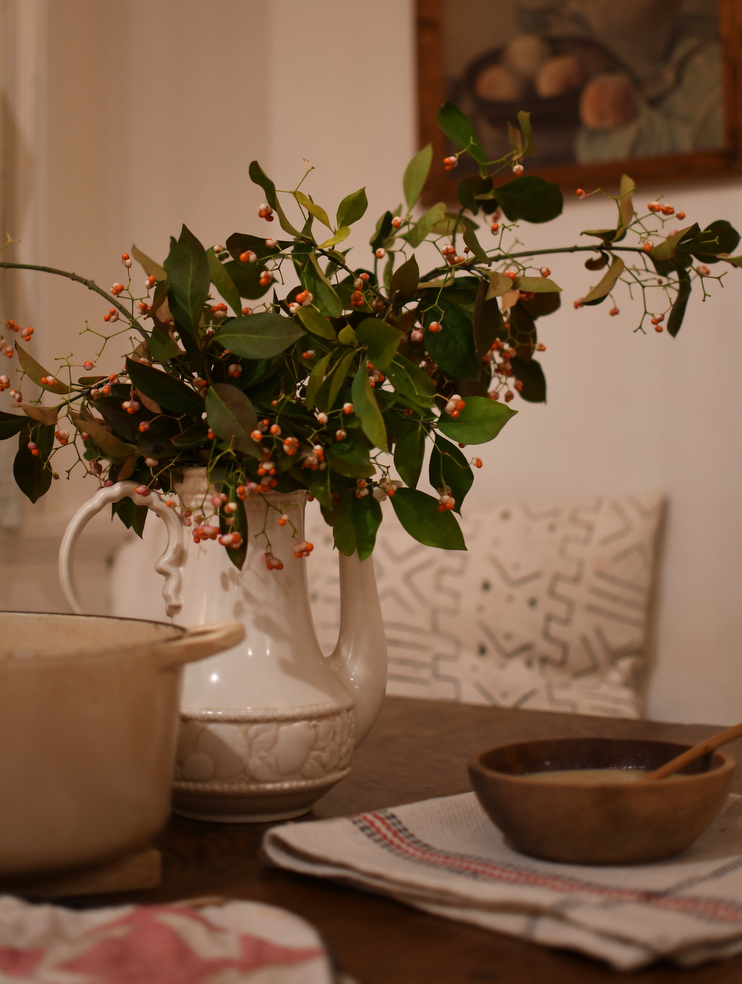 How was your weekend? Did you make something? I hope so! I made this cheesy potato soup. Well, it was more of a group effort, but it was delicious and just what we needed after a lazy family day at home. We had one of those weekends where we barely left the house, and because of that, errands like grocery shopping (and Thanksgiving shopping!) sort of got shoved to the side. The kids played and played and got every toy out of every bin, while Andrew and I watched four episodes of “This Is Us“. Ooof. If you haven’t seen it, you should give it whirl. Just remember to watch it with someone who can give you the ultimate bear hug after every episode. Seriously though, each one is like a mini therapy session, but it’s so so so good.

Back to this soup! The boys did the veggie prep, and Stella and I finished the rest. It was a, “Hey babe, I really don’t want to go to the store tonight so let’s make something from the stuff we have? Good? Good. Oh, and can you guys lend a hand at the chopping?” It was the perfect Sunday supper, and if you like potatoes, or cheese, or beer, I think you’ll love it.

Step One: Begin by sautéing the sausage, onions, carrots and celery with two tablespoons of butter in a sizzling Dutch oven. Cook them until the sausage is crispy and the veggies are translucent, beginning to caramelize.

Step Two: Add the garlic and herbs, sautéing them with the vegetables for a minute or so, stirring the entire time to make sure the garlic doesn’t burn. Burnt garlic is the worst.

Step Three: Add the chicken broth to the pot, and toss in the potatoes. You can salt the broth at this point, but make sure to taste before you do. The bone broth I make tends to be a tad salty, so I make sure to keep that in mind when using it compared to store-bought varieties. Boil your potatoes in the broth for thirty minutes or until they are fork tender.

Step Four: While your potatoes are boiling, make the cheese sauce in a different saucepot. Simmer the ale, milk, Worcestershire sauce, mustard, and cheese on low-medium temp, stirring occasionally, until the cheese is all melted.

Step Five: Once the cheese is melted, puree the sauce using an immersion blender until it starts to froth. I like this step because it makes the sauce really smooth, whereas the cheese can tend to be a little clumpy and separate in the broth if not blended beforehand. Once blended, pour the cheese sauce into the Dutch oven and stir.

*If you do not own an immersion blender, ask for one for Christmas (it’s one of my very favorite kitchen tools), and in the mean time, use a regular blender.

Step Six: Once the potatoes are tender, ladle out one cup or so of soup broth into a mason jar. Add the flour, screw on the lid, and shake the jar until the flour/broth mixture thickens. Pour the thickened broth back into the Dutch oven, and stir. This is a trick I do to thicken any soup, gravy, or sauce. You could try cornstarch or arrowroot powder too, but I prefer this flour method, the old school way. You can also add a little butter to the jar as well, making it extra creamy if you are making a sauce that will stand-alone. However, for this soup, you don’t need any extra butter, as it will already be flavorful enough.

Step Seven: Using your immersion blender again, blend roughly half of your finished potato soup. This step is completely customizable. The more you blend, the thicker and creamier your soup will be. I prefer more brothy soups, while Andrew prefers cement in a bowl. So. I compromise and blend just about half, leaving some whole potatoes and bits of veggies and sausage. That’s the last step! Serve with warm buttered bread, or do as we did, and have it all on it’s own.

Note: This soup makes enough to serve 6-8 adults, so if you have a smaller family to feed, you can put the rest in a large wide-mouth mason jars and freeze once cooled. This is also a really wonderful meal to take to a friend who has had a baby, that’s what I am doing with the rest of ours! I am going to add a little fabric underneath the rim of the mason jar to pretty it up, and throw in a 6 pack of ale it was made with, and a nice crusty loaf of bread on the side. If you try it let me know how it goes over? I love getting feedback on recipes here. 🙂

show hide 3 comments
Link to this Post
email a friend