pregnancy reflections in my second trimester 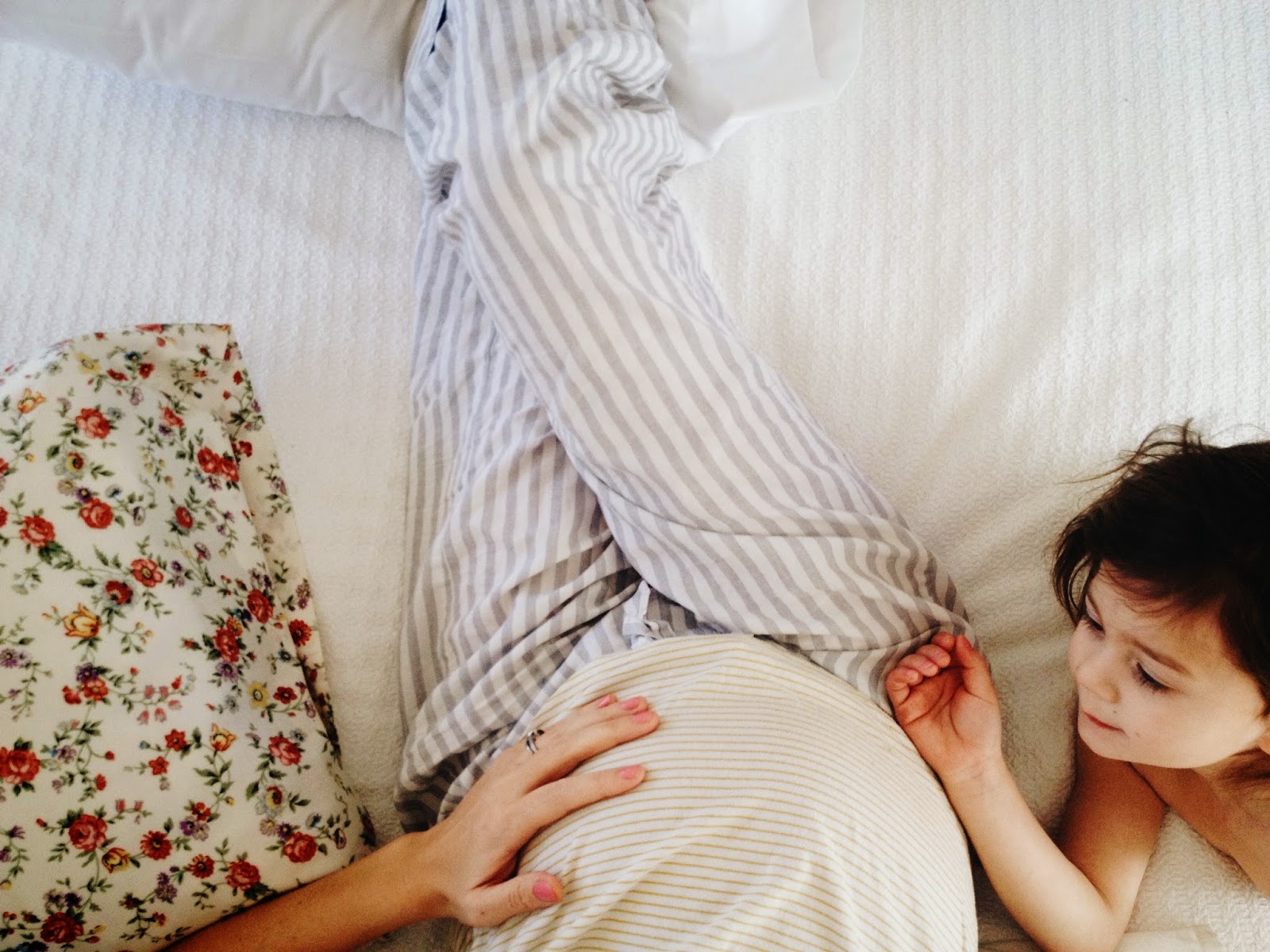 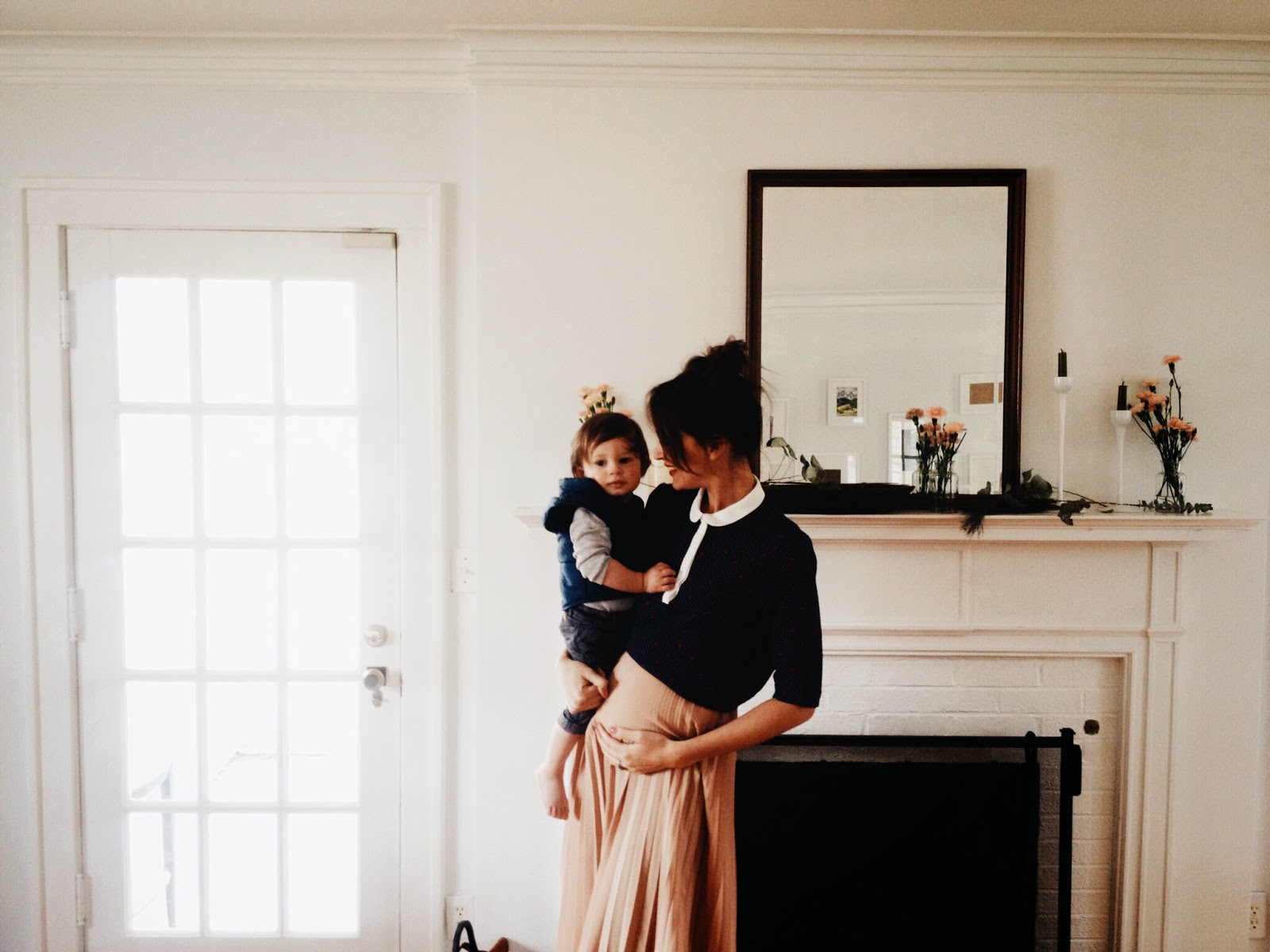 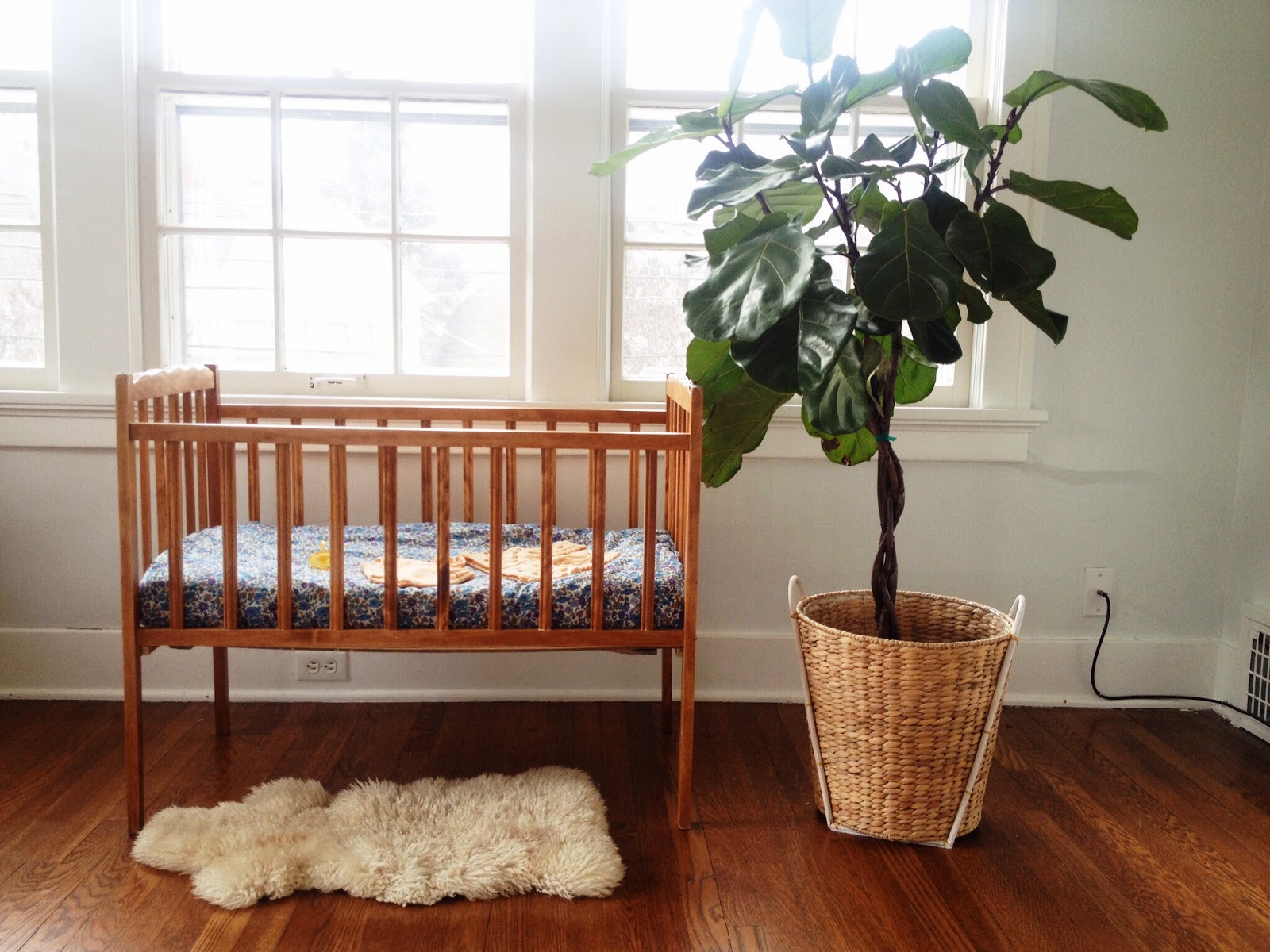 it’s rather hard for me to believe i am almost half way through my third pregnancy.  yes, almost half way!  it was not until i sat down a few afternoons ago, i mean really hunkered down, feeling the weight of my pregnant body sink into the middle of our couch, that i reflected on the gravity of where my life right now.  i am about to be a mother of three.

sometimes i’ll be going about my day and i’ll unknowingly take a backseat view to my life, seeing things with a rather wide scope.  it is in those moments that i wish i had magical powers to “push pause” and let everything settle.  you know, just make things stand still for a bit so i can soak in every scent, catch every moment, and feel every ounce of all that is going on with this little family of mine.  my babies are growing up too fast (just like everyone else babies) and i miss the stages that are long gone, like nursing to sleep and stella saying “shockadile” instead of crocodile.  that is the bittersweet part of parenthood: just when your babes outgrow something adorable they surprise you all over again with a new sweet something that becomes the new favorite.

and just in case you haven’t seen theodore on instagram lately, he’s basically a teenager now.  i swear he just woke up one day and decided not to be a baby anymore.  how rude!

then there are other times on the opposite side of the spectrum where our life seems to be keeping the perfect pace.  where the rhythms of our chapters are on course, flowing just as they should.  i feel this way when i think about the little one that will join our family this summer.  god’s timing is pretty great.

reflecting on pregnancy wells up a range of emotions for me.  i am sure i’ve said it before, but what an awesome and beautiful responsibility being pregnant is.  to think i have (almost) made three humans.  my goodness!  i feel blessed and grateful for having the opportunity to have grow and carry these little people.  i have found each pregnancy to be a humbling experience, each very different from the others, full of their own nuances and distinctions, giving me different feelings, different surprises, different joys, shaping me into the mother and wife i am today.

caring our third baby has been the most difficult physically speaking, but right alongside the tumultuousness has come the most surprising cadence of calming waves crashing my shoreline whenever i seem to need a solid reminder that although difficult, this process is so good and so beautiful.  here is an example of one of those calming waves: stella came up to me in bed the other morning and gave me a hug.  my contacts were not yet in, my eyes were barely open, but open enough to see her standing there in nothing but reindeer pajama pants.  my belly, now starting to round and fill out, grazed hers as she leaned in, gently reminding her that she is going to be a sister again.  without hesitation, she bent down and kissed my bare stomach.  twice.  and then she went about twirling on the floorboards of our bedroom, requesting cereal and daniel tiger.  it was short and sweet, yet still, i was left speechless and in tears.

i suppose what makes this pregnancy so much different from the previous two is that we get to share it with our other babies, namely three and a half year old stella.  this time around, stell is a big part of it all, loving and understanding that she will be getting a brother or sister this summer.  our oldest will be four right around when the baby is born and i am quite sure she will assume the role of “little mama” right away.  our sweet girl knows her world is changing and that as a big sister to a new baby, her role will take on new a meaning here in a few months.  i can’t want to see that unfold.

not only does stella freely offer up smooches for my growing belly but she has become quite helper, too.  she accompanies me to the doctor’s office whereupon she is given the very important task of holding the heartbeat monitor.  most of the time the sound coming out is made up of fuzzy frequencies as we search for baby’s beating heart, but stella’s sparkling brown eyes tell a different story.  “i am a big, big girl,” they say.  “i am a helper.  i am important.”  our doctor makes sure she feels included the whole time and you can tell how much she appreciates it by the way she carries herself afterward.  as we drive back home she’ll tell me about that fast-paced beat she heard.  “bum bum, bum bum, bum bum,” smiling all the while.  these moments shared with stella have impacted me so much as a mother.  they happen when i least expect it and carry me through the difficulty moments of nausea and exhaustion.  there’s nothing sweeter nor more satisfying than seeing my babies engage with their fellow siblings, even if one of them isn’t born yet.

despite having hyperemesis, i feel surprisingly more at peace being pregnant than i ever have before.  i am sure one big reason it is because my body is mostly familiar with all the changes taking place: restless legs at nighttime, a burgeoning tummy, shortness of breath, a general sleepiness throughout the day.  typical pregnancy stuff.  i knew these things were coming, and now that they’re here, i have been able to transition much easier having felt this way before.  but i think the main reason for my calmer state is that my perspective on delivering our baby (and really the whole process of pregnancy in general) has taken on a much more accepting tone, contrasting my previous anxiousness surrounding my experiences delivering both stella and theodore.  i now know what to expect come june when our little baby will make his or her arrival in this world.

and by saying i know what to expect i mean that i know not to expect anything at all!

both stella and theodore were born early and had to spend time in the nicu after i gave birth.  with stella i delivered early with no reasoning behind why.  my water broke in public while having dinner (at blanc burgers if you are local!  that was fuuuun.) and a few hours later she was whisked away to another part of the hospital, and not in my arms where i thought she’d be.  the whole experience was very difficult for me, for i had all these built up expectations: to hold my baby right away, to do skin to skin, breastfeed like they do on national geo, you know, all of the romanticized things they tell you about in baby classes.  none of that happened.  she was taken almost immediately by a team of doctors and nurses to the intensive care unit as i lay there in shock trying to make sense of a confusing and fast-paced situation, all the while wondering, “why wasn’t my baby still inside my body?”  the first time we saw tiny stella was hours later, her little body covered in tubes and wires.  i will never forget that fragile moment, really seeing her for the first time.  it changed me.

when pregnant with theodore i went the route of taking weekly progesterone injections to prevent early labor.  it didn’t work.  again, i delivered early and our little baby was taken away the nicu to recover where he would get help to strengthen his lungs before we could bring him home.  his journey into this world mirrored his big sister’s exactly.  experiencing the same thing two times in a row was difficult, but it taught me a lot.

the overall helplessness i felt in both situations helped shape the way i view my current pregnancy, and i suppose many aspects of life general.  they have shown me a glimpse of the important life lesson: expectations can be pretty silly and you should probably get rid of them.  like right now, throw them away!  i’ve learned that if you set yourself up for perfection no matter the situation, disappointment will creep in, someway, somehow.  as perfectionist myself, this harsh reality has taken me longer to learn and is something deal with on a daily basis.  i have come to feel as though we can utterly exhaust ourselves with worry when making expectations for things that are completely out of our control.  i have done this so many times.  i did this throughout my first two pregnancies and was left feeling hurt and confused.  of course my heart swelled with joy at the birth of our children, but i think i let my devastation surrounding their delivery and recovery overshadow a lot of the early days and weeks after they were born.  through both experiences with stella and theodore, i’ve learned that i need to trust in god and know that what he is doing is best.  this is not something i leaned on then, but i am now and am grateful for having god in my life again.  trust, trust, trust.  may those words be a constant hum always in my heart, because doing so has brought about immeasurable calmness and peace as a mother, wife, friend, and daughter.

no comments
Link to this Post
email a friend